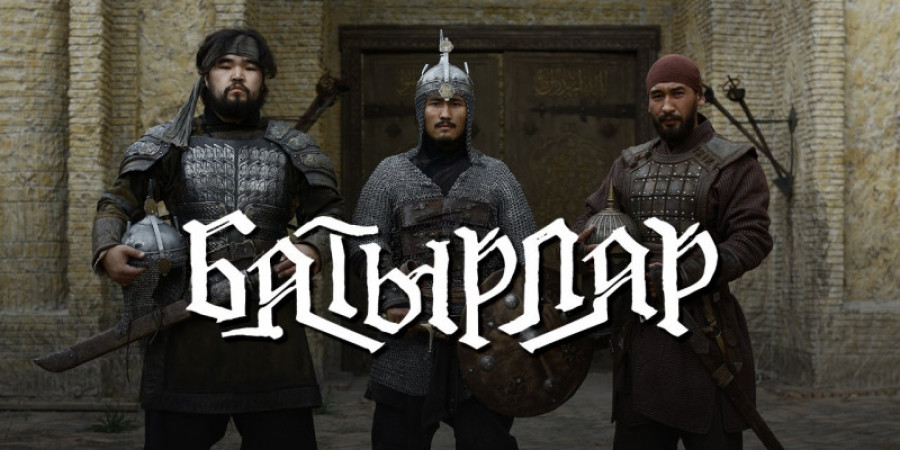 "Batyrlar" tells about the events that took place in the 17th century on the territory of the Kazakh khanate. Wars, bloody attacks from the Dzungars that's what reigned in the Kazakh steppes. During this harsh time that the future Kazakh batyr Karasai was born. From his early childhood Karasai was taught the art of martial arts. His first and foremost teacher was his father Altynay, who taught the little hero how to wield a sword and a lash. In the difficult years of hunger the young Karasai led numerous herds to fertile pastures, thereby saving his people from starvation. When the Dzungars began making numerous raids, Karasai fought bravely, defending his homeland from the invaders. At the age of 30, Karasai would become a commander and lead his troops of brave warriors.