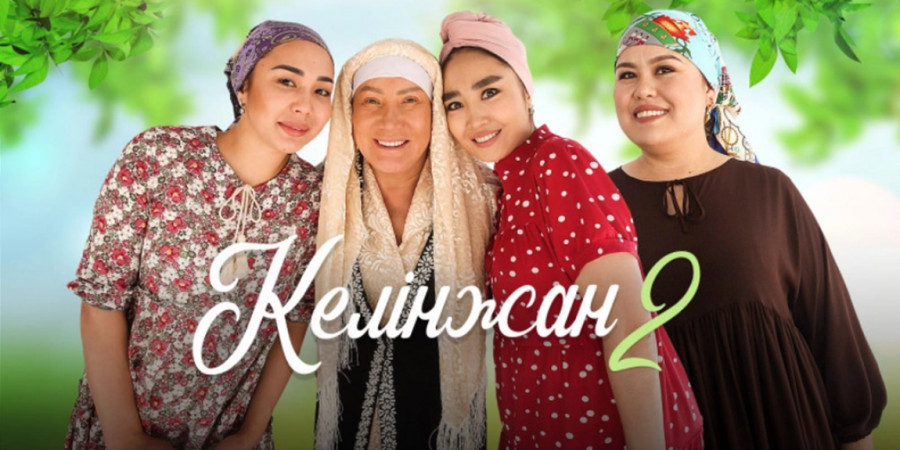 The actions take place in traditional Kazakh family that lives in a village.The youngest son gets married and brings his wife Asylym home. The new family member, who previously hasn't been involved in household chores before, realizes that she now has many family obligations. Her life is going to be full of fun and interesting adventures with her mother-in-law and two sisters-in-law.

The second season of the TV series «Kelinzhan» is even more exciting. Three daughters-in-law of a large Kazakh family remain the main characters of the series. Asylym returns to the village with her first child, Balkhia is expecting one, Aysara decides to motivate the women of the village. The ending of the season is fascinating, unexpected and orginal.